…”Until the introduction of dynamics the Greek system was adequate for all geometric needs (e.g., Brunelleschi, Desargues, Mercator, etc.), but the new Cartesian system would be absolutely indispensable for Newtonian physics, in which equations of motion and acceleration play a dominant role. This is because acceleration cannot be expressed or defined as a relation between points alone but only in relation to an abstract ground of space as a whole. Events could now be conceived of as taking place against a fixed backdrop which also served as their unaffected carrier.
Not until the 19th century did this concept of space and relations between movements and bodies begin to change. First thermodynamics (problem of heat conduction in solid bodies), then the discovery of the electromagnetic interaction and the wave-theory of light provided both the first treatment of matter as a continuum and the first evidence of states in free or empty space which are propagated in waves. In the former case matter is treated as a system of states, characterized by independent quantitative variables –thermal differences, volume, pressure- expressible as a function of space coordinates and, most importantly, of time. In the latter it was a simple transposition of these same mathematics (patial differential equations) to the propagation of magnetic and light phenomena. Passing from a field theory of masses (thermodynamics) to a field theory of empty space (electrodynamics) meant that classical mechanics had to be superseded. Maxwell´s breakthrough in the theory of electromagnetic processes went far in this direction, but unable to make the final conceptual break he was obliged to posit a material vehicle or medium for this electromagnetic field: the luminiferous ether. The ether functioned in a purely mechanical sense as the material seat and carrier of all forces acting across space – though it was imperceptible and only logically derivable, based as it was on the presupposition that every state is capable of mechanical interpretation and therefore implies the presence of matter. The famous Michelson-Morley experiment of 1888 failed to yield any evidence of the material existence of such an ether. Between this event and the Special Theory of Relativity of 1905 came Lorentz´s important work, which, while accounting for the Michelson-Morley results, established, according to Einstein, that ether and physical space “were only different terms for the same things”. It was a momentous conceptual leap if only a short mathematical step that Einstein took to emancipate the field concept entirely from any association with a substratum. For the Special Theory of Relativity, Einstein employed the Riemannian conception of space, whose plastic structure is susceptible both to partaking in physical events and to being influenced by them. The Einsteinian field, and its corresponding notion of space-time, dispensed entirely with the need to posit a material substratum as a carrier for forces and events by identifying the electromagnetic field –any ultimately gravitational fields as well- with the new material one. This notion of “the field” expresses the complete immanence of forces and events while supplanting the old concept of space identified with the Cartesian substratum and ether theory. The field emerges as “an irreductible element of physical description, irreductible in the same sense as the concept of matter in the theory of Newton”
The field describes a space of propagation, of effects. It contains no matter or materialpoints, rather functions, vectors and speeds. It describes local relations of difference within fields of celerity, transmission or of carrering points, in a word, what Minkowski called world. Einstein offered as an example of a field phenomenon the description of the motion of a liquid:

At every point there exists at any time a velocity, which is quantitatively described by its three components with respects to the axes of a coordinate systems (vector). The components of a velocity at a point (field components) [fulfill the conditions of the field for they, like the temperature in a system of thermal propagation] are functions of the coordinates (x,y,z) and time

This hydrodynamic model, of course, deserves no particular priority in Einstein´s system for it was still only a rudimentary mechanical model describing a state of matter, whereas Einstein´s physics was an attempt to think the pure event, independent of a material medium or substratum. Yet the field theory it typified was emerging in other areas of endeavor, often finding expression through similar or related models of dynamics in fluids. Its mysterious charm was none other than partial differential function through which alone it was possible to express the principles of immanence, dynamism and continuity.” 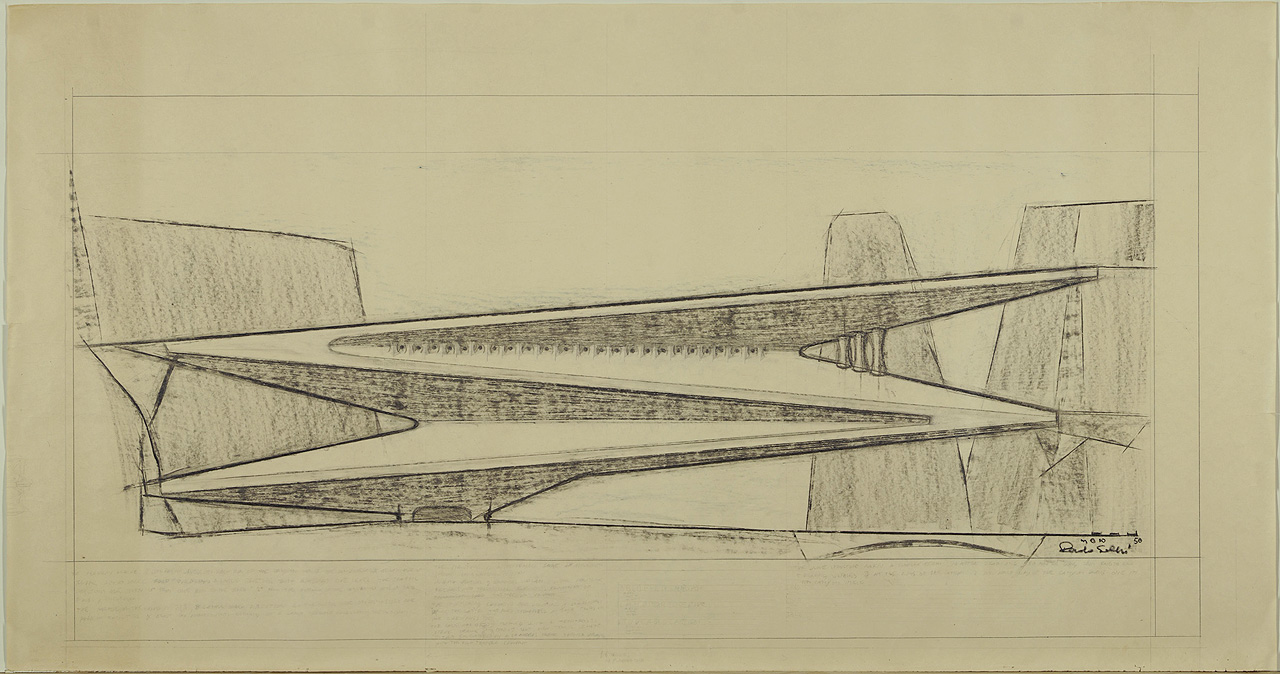 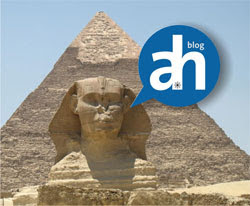