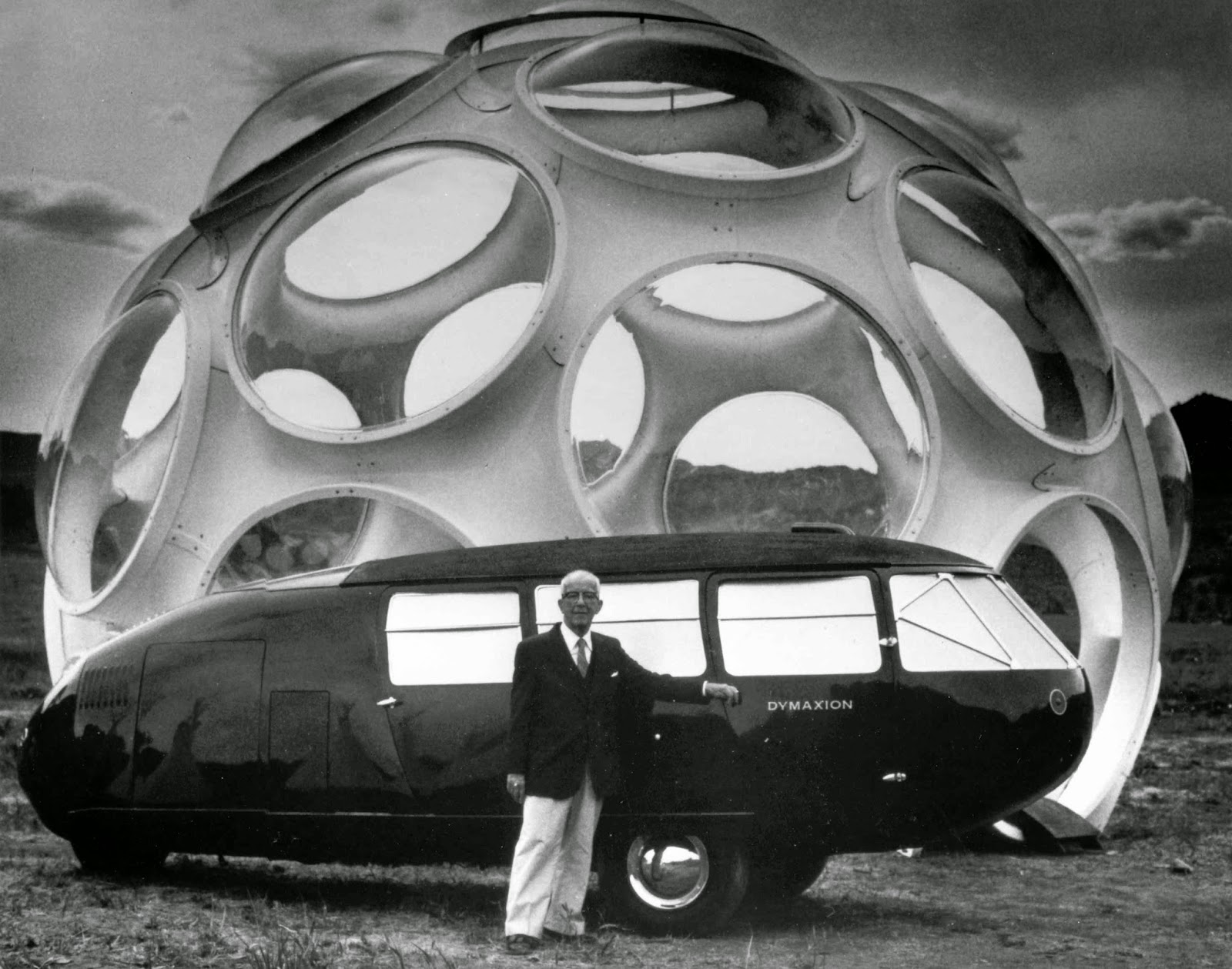 “…No other discipline has survived from the days of the Trivium and Quadrivium with as small-minded an outlook as architecture. Brunelleschi´s dome, for example, remains acceptably part of the aesthetico-ecclesiastical order that current “avant-gardists” continue to worship; Fuller´s languishes. No other discipline makes small-mindedness a virtue quite the way architecture does, and nowhere as dogmatically as in its knowing denunciation of overextended ambition, unbridled invention systematic theorization, obsessive technical rigor, sweeping universalism and anti-classicism- in a word, of Fuller. One might say, in the tradition of the Italian Futurists, that Fuller was the first truly secular architect, the first to embrace synthetic ideas and the brute realities of modernization to the total eschewal of tradition, its glories and superstitions. Fuller was the veritable Einstein, the Schöenberg of architecture, but architecture was never interested in real revolutions…”
Publicada originalmente en ANY nº17, “Forget Fuller?” (1997). Version editada incluida en "Far From Equilibrium", editorial Actar, 2008.
Seleccionado por el arq. Martín Lisnovsky
Publicadas por arq. Martín Lisnovsky a la/s 19:49

Thanks and best of luck. hà nội computer , hanoicomputer